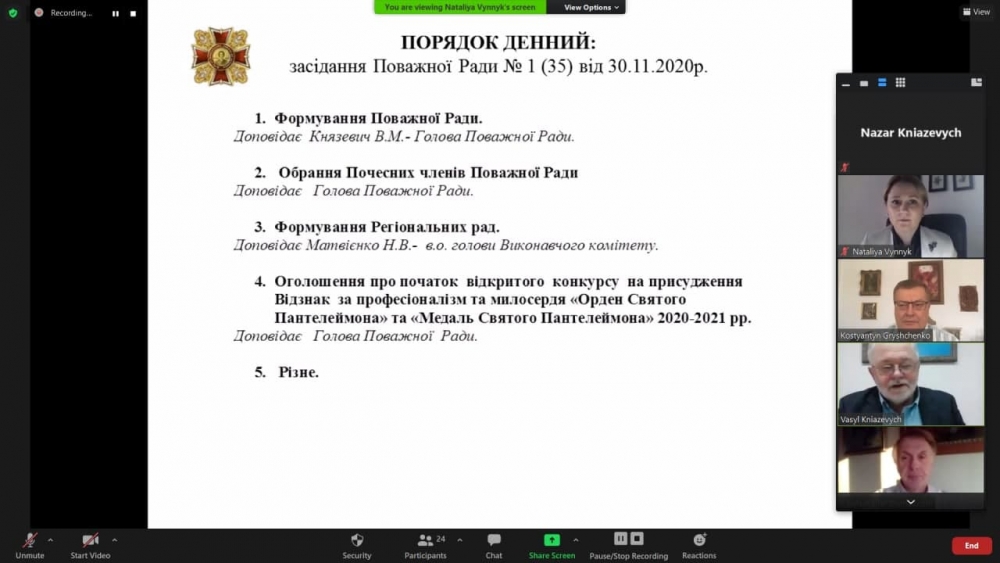 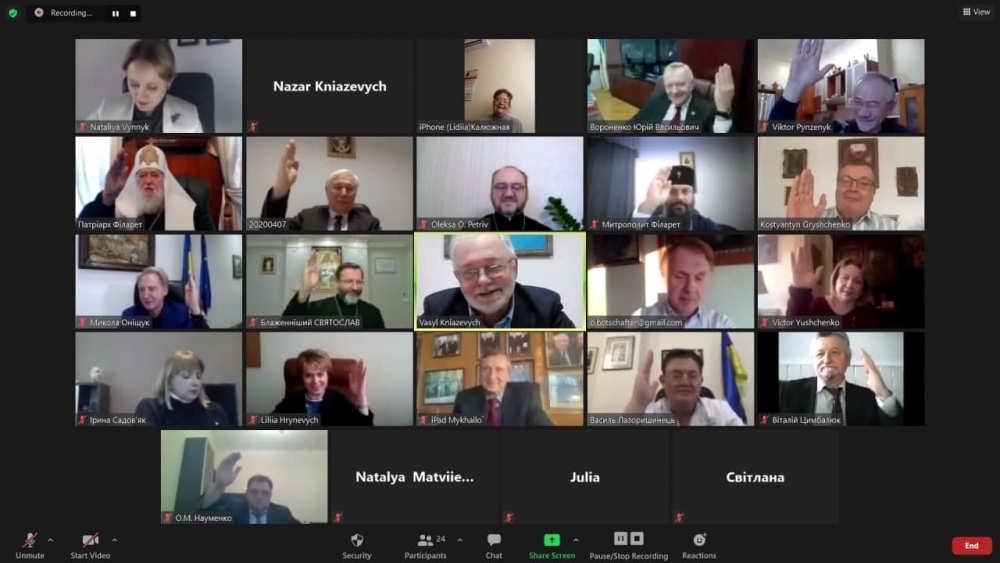 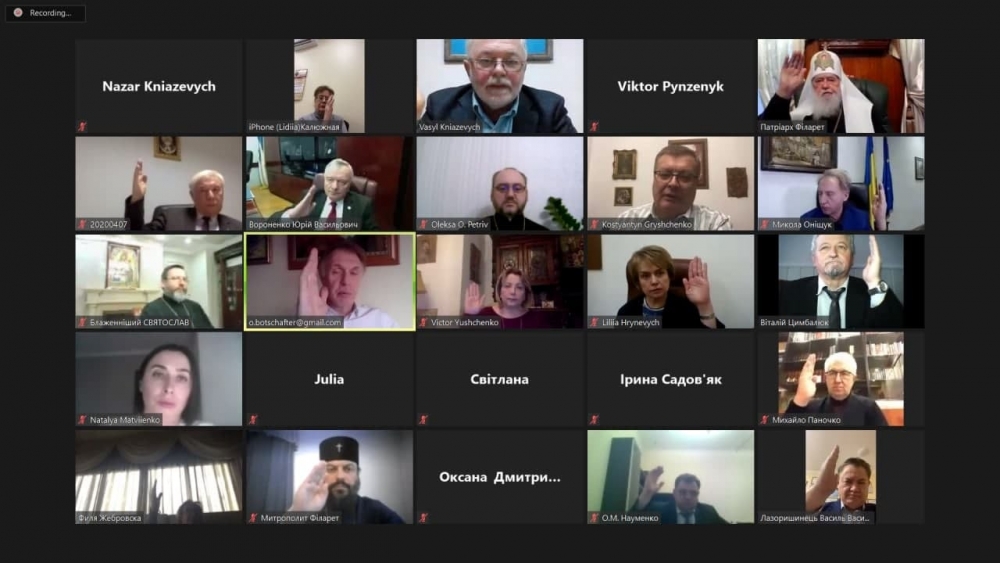 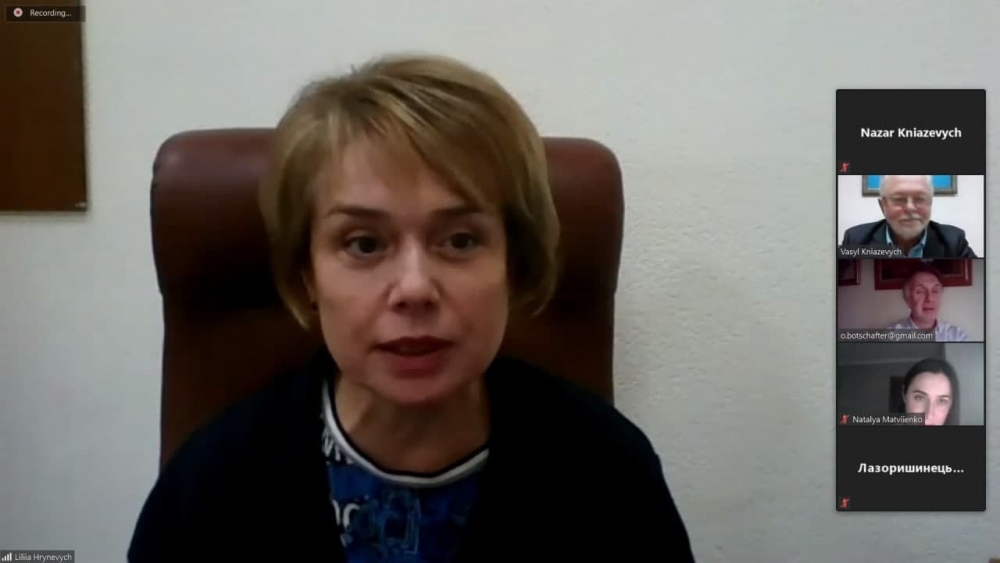 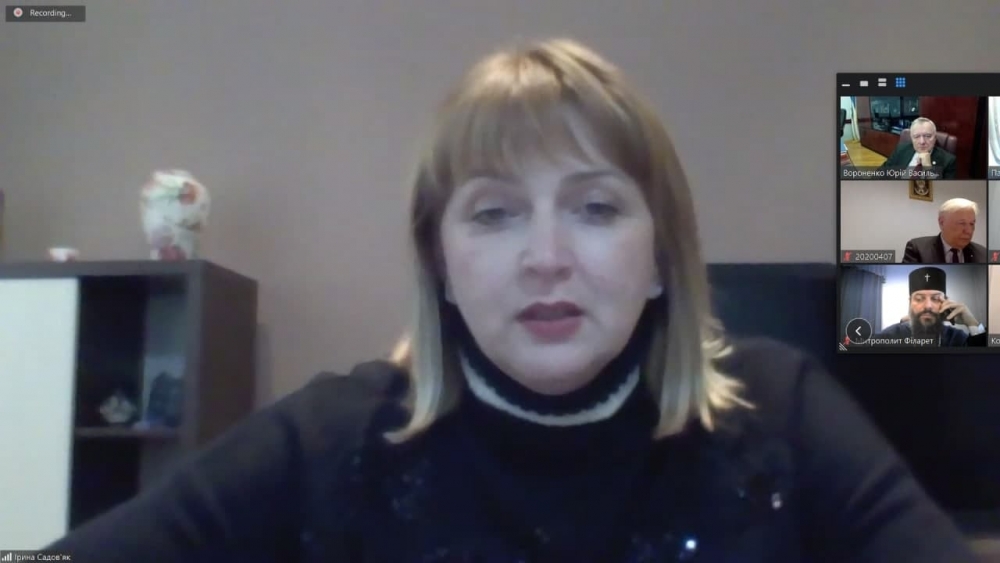 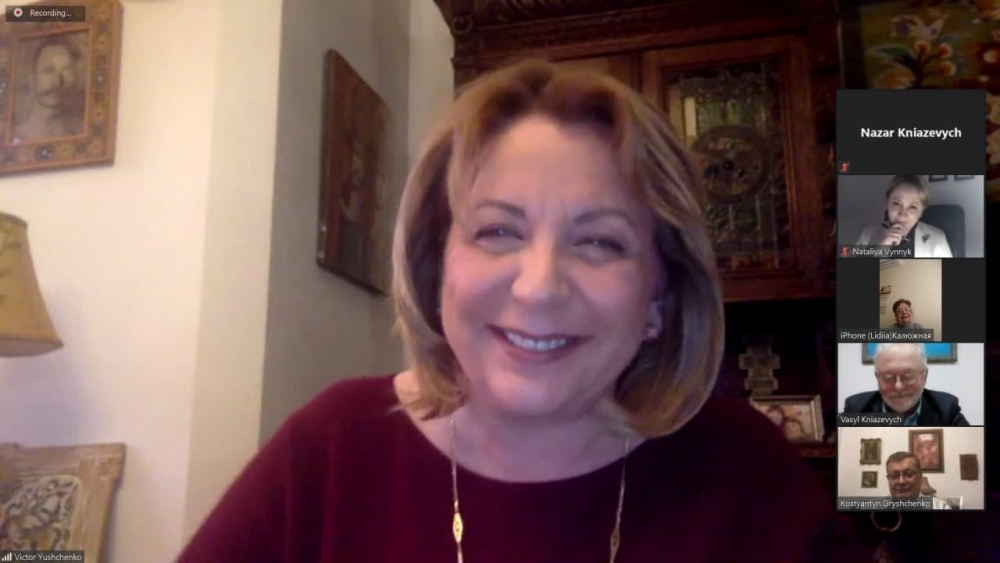 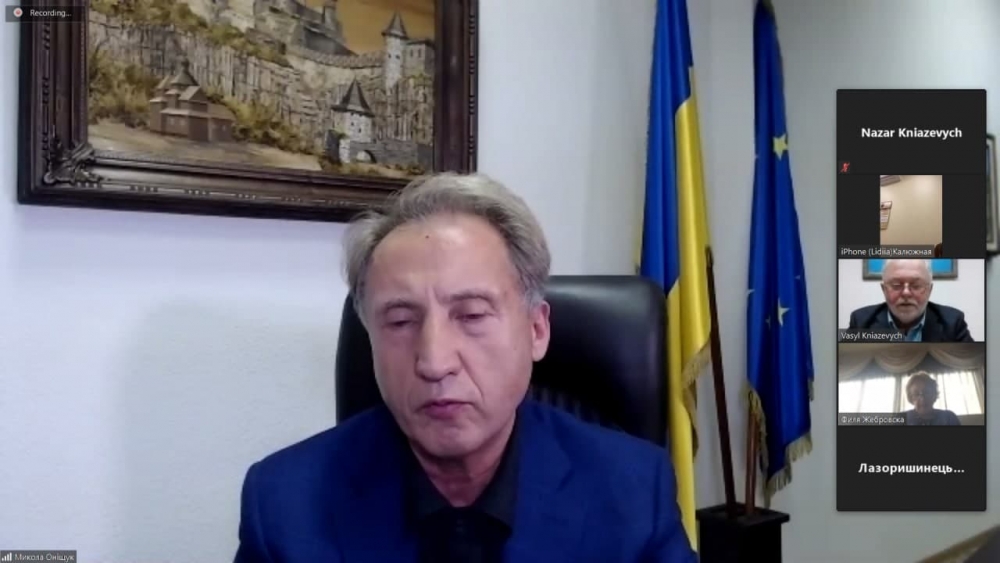 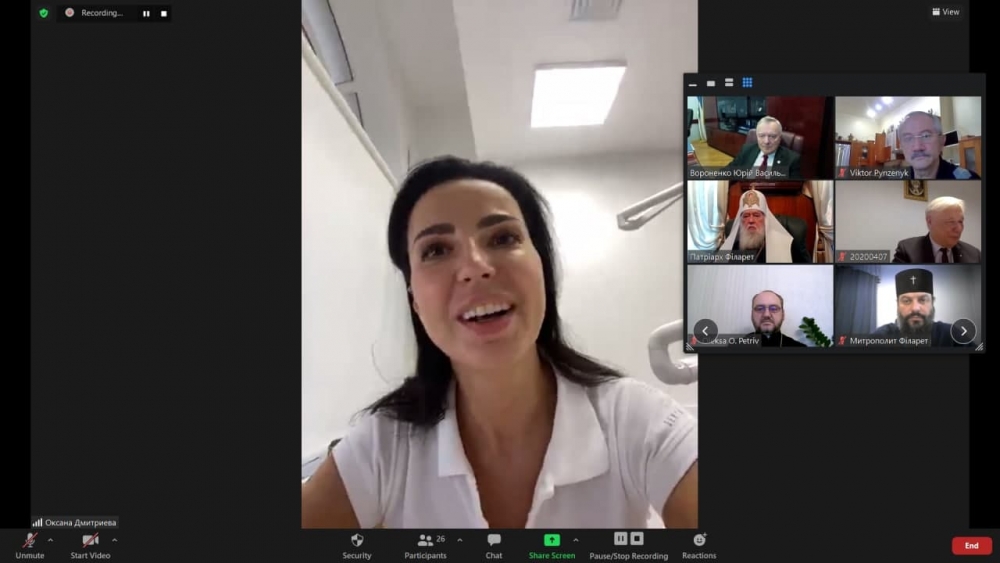 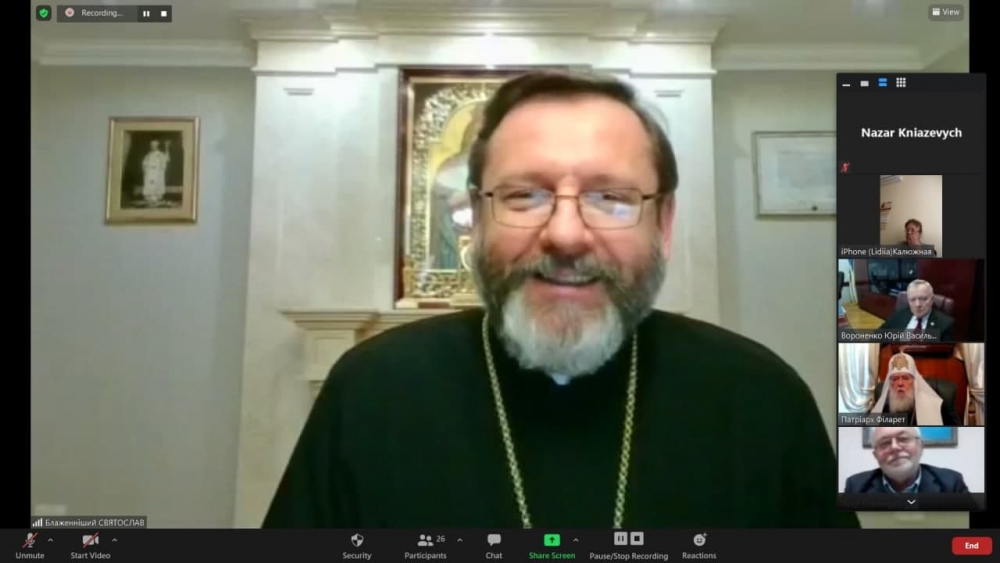 The meeting was attended by Iryna Sadovyak - First Deputy Minister of Health and Oksana Dmytriyeva - Deputy Chairman of the Committee on Nation Health, Medical Care and Health Insurance in the Verkhovna Rada of Ukraine.

Also at the first meeting, Vasyl Knyazevych was elected Chairman of the Honorable Council, and Volodymyr Ohryzko and Lilia Hrynevych were elected Deputy Chairmen.

The next issue was the formation of Regional Councils, which is already being completed, as reported by the Executive Committee of Distinctions at the meeting.

We remind you that the Order is awarded in the following nominations:
- "Best Doctor";

- "For achievements in international cooperation in health care";

- "Exemplar of service to society";

- “For personal significant contribution to the development of the healthcare of Ukraine” - for foreign citizens.

The medal is awarded to citizens under 35 in the following nominations:
- "For medical art";

- "For the care and kindness to the patient";

- "For scientific developments in medicine".

So, the selection has started and on August 9, 2021 the country will know the names of the winners!