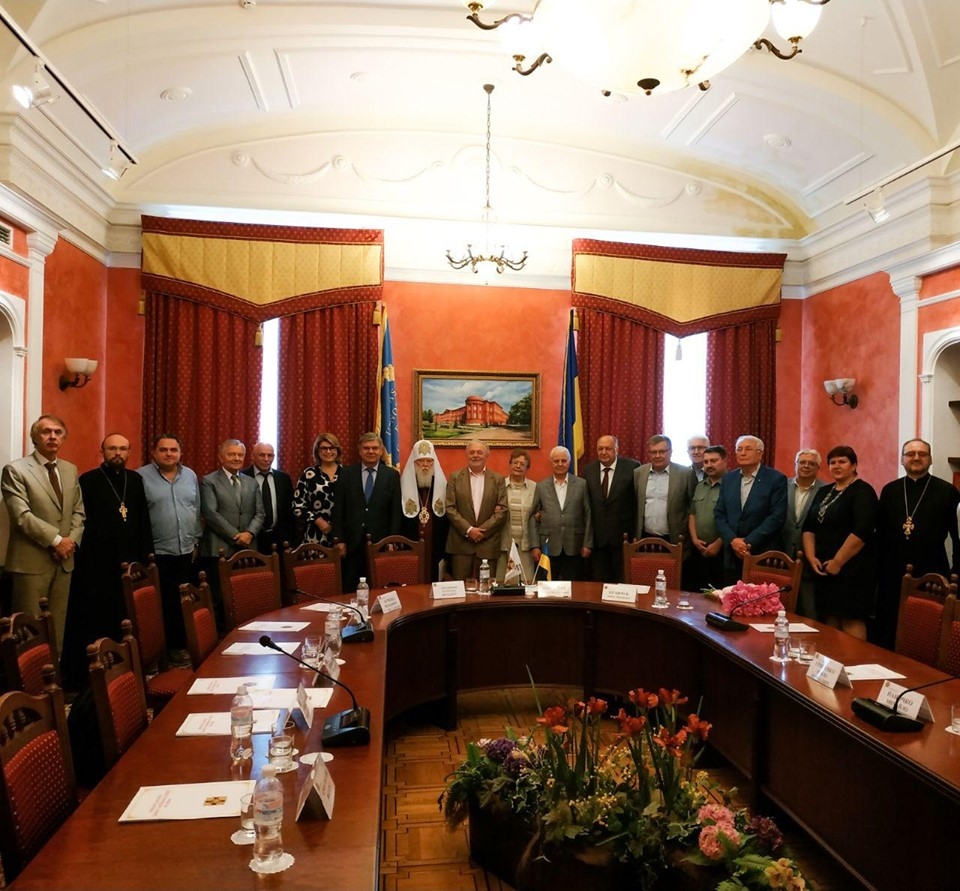 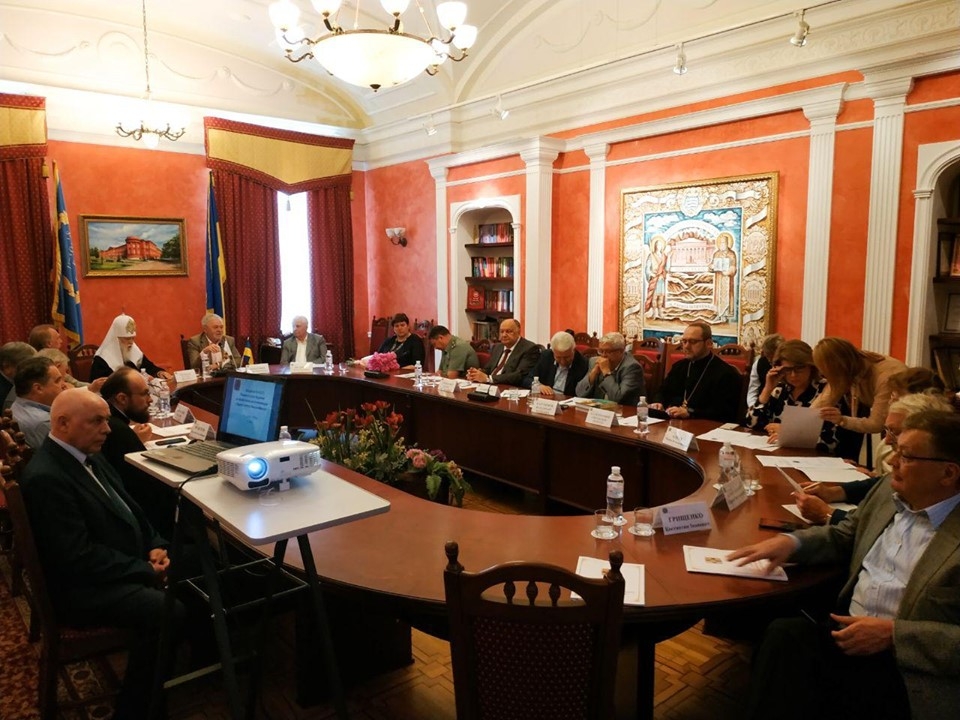 On Tuesday, May 28, 2019, the regular meeting of the Honorable Council took place. It is important to note that the meeting was attended by those who were already awarded the Order of St. Panteleimon in previous years - representative of Lviv region, paramedic of emergency point "Chizhiki" of Pustomyty district of Lviv region Myroslava Savchak, representative of Odesa region, Colonel of the medical service of the Armed Forces of Ukraine, Doctor of Medical Sciences, professor, Chief Surgeon of the Military Medical Clinical Center of the Southern Region Mykhailo Kashtalyan and representative of Zaporizhzhia, chief of the Zaporozhye military hospital, lieutenant colonel of medical service Gennady Okhmatenko.

At the meeting, the Chairman of the Executive Committee Vitaly Junger reported to the members of the Honorable Council on the work in the regions and informed the participants about the preparation for the meeting of the National Expert Commission (NEC). Recall that the NEC is the next, second stage of the selection of nominees for the "Medical Oscar". The meeting is coming soon next week, so stay tuned!

In the final part, the winners of last year's stages and members of the Honorable Council vividly discussed the prospects for this year's "Medical Oscar".
The work is going on, and the time until August 9 is getting smaller and smaller, so we are following the news and waiting for the results of the meeting of the National Expert Commission, where 20 nominees will be nominated for the Order!